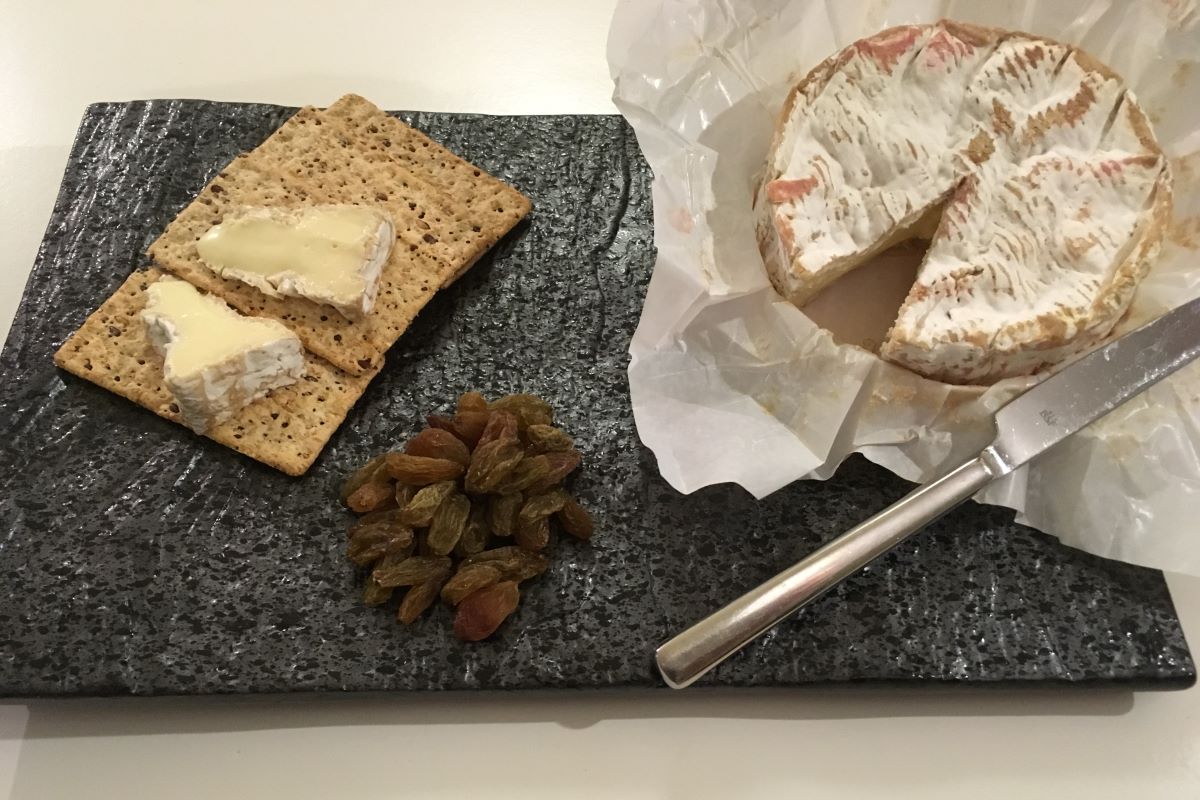 Fermentation is the benevolent conversion of food by enzymes or friendly bacteria.  Fermentation in global foods have many examples.

For example many countries use a fermentation process to convert  milk into yoghurt using naturally occurring lactase. This happens in virtually all Western countries, as well as in the near East and all of South Asia. Yoghurt has also been successfully introduced in South East Asian countries like China where it is mostly consumed as a drink.

Production of gravad lax involves a lactic acid fermentation and this traditionally kept salmon from spoiling for a longer time.  An other example of fermentation in global foods is sauerkraut. Sauerkraut forms after an oxygen free lactic fermentation of white cabbage in the presence of salt. In Korea Kim-Chi is the best example of Asian sauerkraut.

Soy and fish sauces form when salted soybeans and salted fish ferment in the absence of air.  These sauces provide lots of umami flavor to dishes. Vietnam is famous for its fish sauce that has a great flavor and rich taste.  China is using mostly fermented oyster sauce for this purpose.

Tofu (beancurd) uses fermented soybeans as a base in Asia.  Japan makes and uses many fermented products. Perhaps the most well-known is miso, a fermented soybean paste. But Japan makes also kotsuobushi, the base for Japan’s fish stock, dashi, in a complicated process. Salted skip tuna undergoes a fermentation step and after drying and maturation sold in thin slivers at significant prices.

And then we have not even discussed the production of beer, wine and other alcoholic drinks, widely applied over the world.

In several cases fermented foods are credited with good things. For example yoghurt controls the gut bacteria. These play an important role in our health.