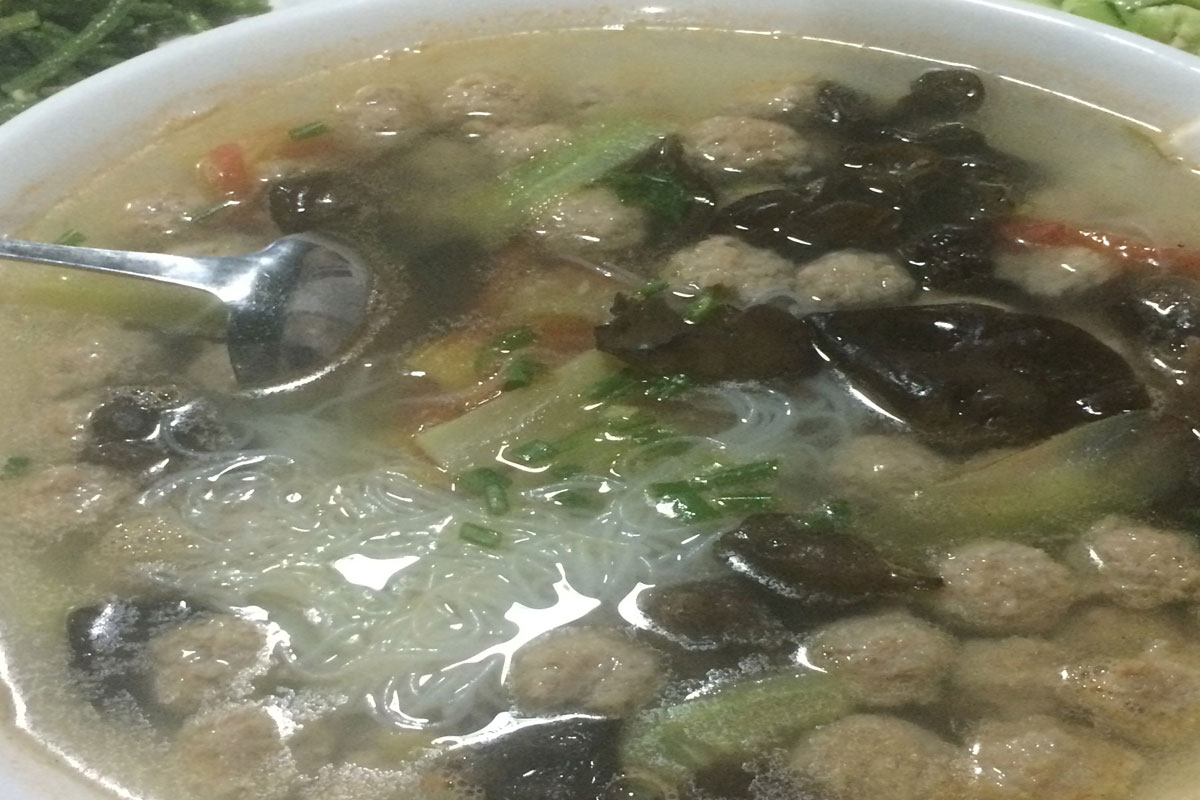 Simmering is cooking in a watery liquid close to but just below the boiling point of water (lower than 212 F (100 C). But above poaching temperature (higher than 160-180 F (71-82 C).  The process takes place at low heat input of the stove.

this technique provides a more gentle treatment than boiling and it prevents food from toughening or breaking up.

This cooking technique you find in many if not most cuisines around the world. Often tough cuts of meat are simmered for a long time to convert the collagen into satin tasting gelatin in a stew.  But boiling the meat may result in a tough tasting stew meat.

Simmering is when you see little bubbles coming to the surface, but it is not a rolling boil.

Making soup broth is typically done at a low simmer, sometimes without a lid on. Making soup at a rolling boil creates a turbid and not as nice tasting stock. Cooking rice is done at a simmer, otherwise your rice will burn.