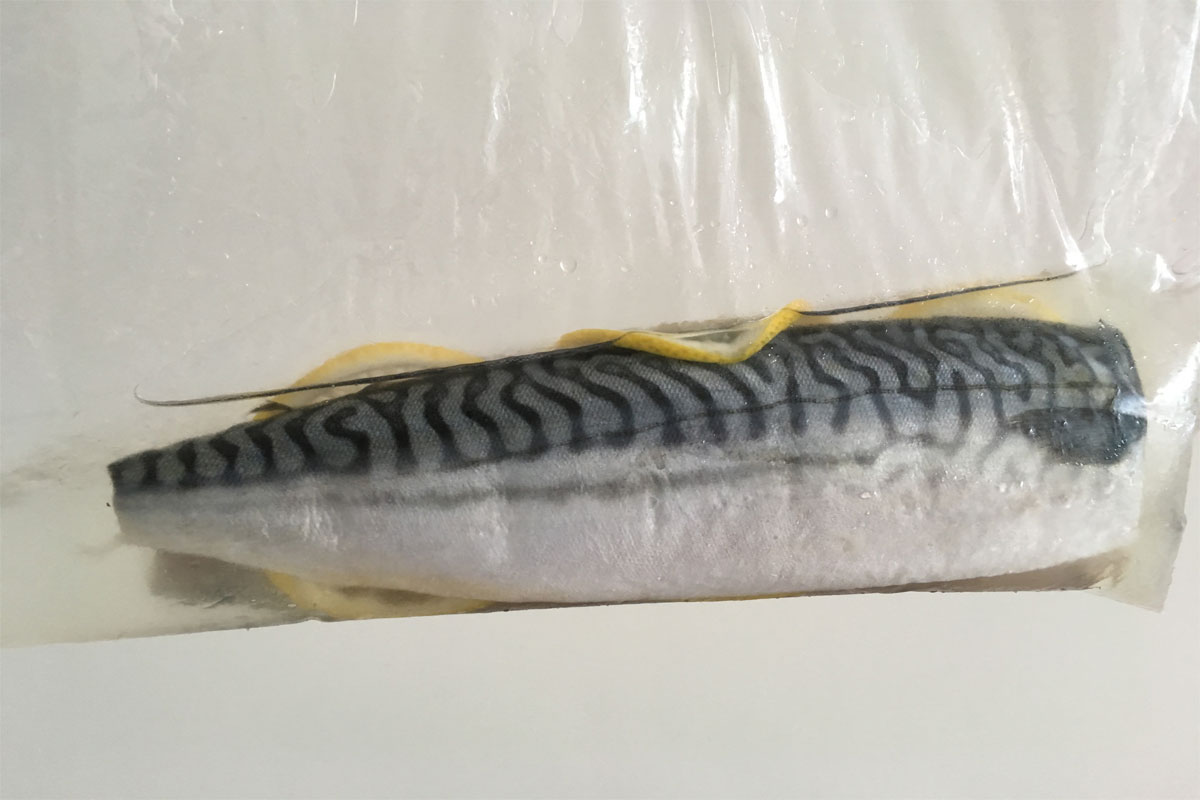 Home/Fish, Food base essentials, Recipes/Pickled mackerel in brine and vinegar

Pickled mackerel in brine and vinegar

Pickled mackerel is an example of a traditional way of preserving food.  Here we pickle raw, fatty fish before storing it in a vinaigrette or mustard sauce or using it in a battera, Japan’s pressed sushi.

The art of making pickled mackerel

Pickling is a traditional way of preserving food. There is usually a treatment in brine or a treatment by an acid. Sometimes we combine these steps. First a brining step with salt, immediately followed by an acidification step. The acid is usually vinegar or lemon juice. Another traditional way of preservation is a brining step followed by drying. The Portuguese bacalao (dried cod) is an example of this.
Even in a brine solution, the salt ‘dries’ out the surface of the food. So bacteria cannot find a fertile ground, based on osmotic pressure differences. Also, the acidity prevents the growth of especially the E. Coli and salmonella bacteria.

Observe the following important guidelines when pickling foods safely:
a. The brining: the salt concentration and the time are somewhat related. Higher brine concentrations (more salt to water) allow for shorter treatment times. In some cases the brine solution may be replaced by a direct dry salt treatment.  This is used especially for very fatty fish fillets where the skin is on.

When using heavy brine or pure salt, we rinse the food object with clean water after the brining step.  Thereafter it is briefly drained and immediately immersed in the acid solution. A dry salting at room temperature during 1.5 h for fish parts of around 2 cm thickness is sufficient.

b. The acidification is done with food approved acids at sufficient strength. This is the capability to lower the pH so that bacteria have less chance to grow. A general rule of thumb is that the aqueous part of the formulation always has more vinegar (at standard 5% acetic acid concentration) than water. Sugar compensates for the vinegar taste. Alternatively, apple vinegar or lemon juice can substitute for part of the standard vinegar. 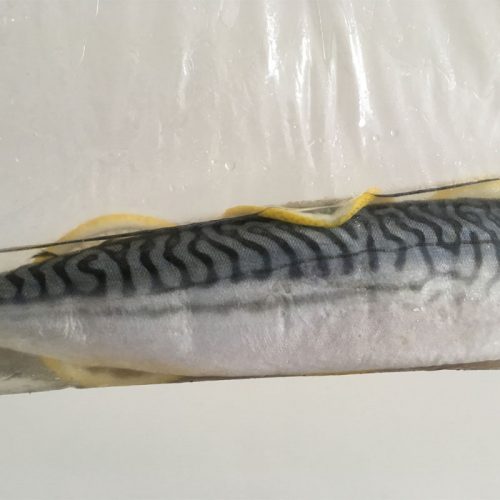 Pickled mackerel in brine and vinegar

Ingredients for the pickling